Originally from Ljubljana, Slovenia, Miha has over 15 years of professional dance experience.

Miha decided to move his career to London in 2010, where he worked with artists such as Rihanna (2012 Brit Awards in London, UK); Mariah Carey (2011 T-Mobile commercial; performed in the London Olympic Games Opening Ceremonies 2012.

In March 2014, Miha moved to Toronto, and has danced on the Much Music Video Awards and Junos, performed at Breakin’ Convention, and was also part of Gadfly’s full-length production of ‘Klorofyl’ in 2017, 2018 and 2019.

With almost 2 decades of experience as a dance educator, he has shared his knowledge with dance schools internationally, including across Slovenia, Croatia, Gran Canaria, Luxembourg, England and Canada. During his time in London, UK, he was a teacher at reputable schools such as: Studio 68, Pineapple Dance Studio, London Studio Centre, J’s Dance Factory, and Bearfoot School of Performing Arts. His current Canadian teachings include: The Dance Station (Burlington, ON); Dance Fusion Company (Scarborough, ON); and Cornerstone Studio (Toronto, ON). He has been an adjudicator at dance competitions including Dance Fest Canada, and UDO Streetdance Competition (Scotland, UK).

Miha is the co-founder, artistic director, head choreographer and dancer of Street dance company All That/ 954 since 2010, who were Finalists on Slovenia’s Got Talent in 2010.

He continues to emphasize his training in different dance styles (jazz, hip hop, house, locking), and would like to create more theatrical work in the future, incorporating jazz dance and various street styles. 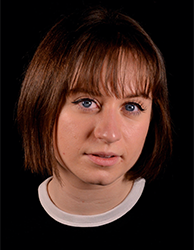 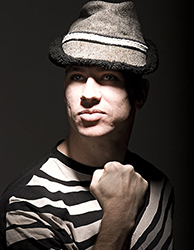 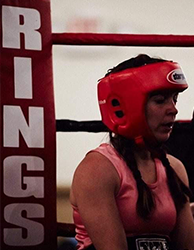 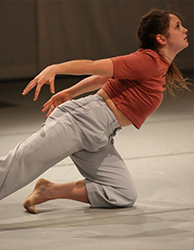 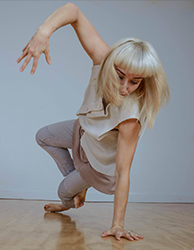 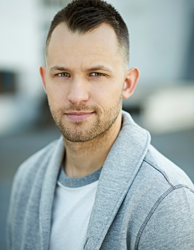 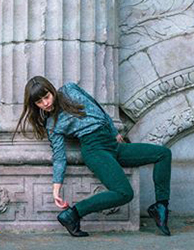 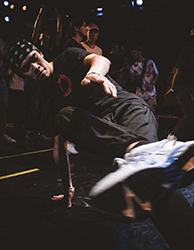 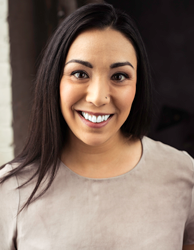